THE JOCKEYS ASSOCIATION OF INDIA

Committee Members Of The Jockeys Association Of India 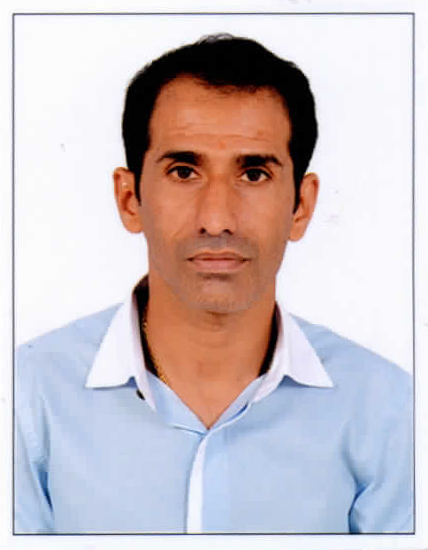 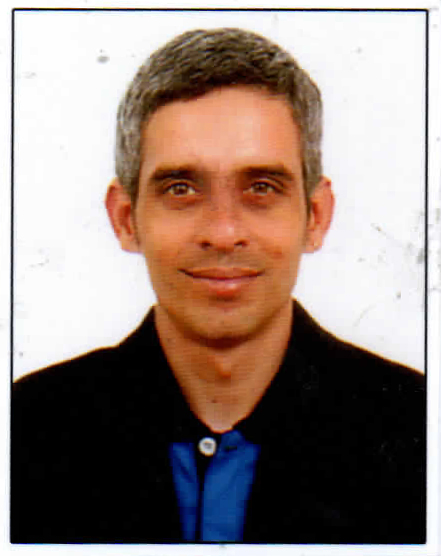 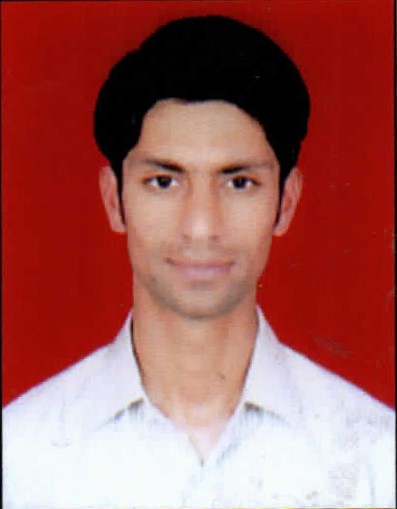 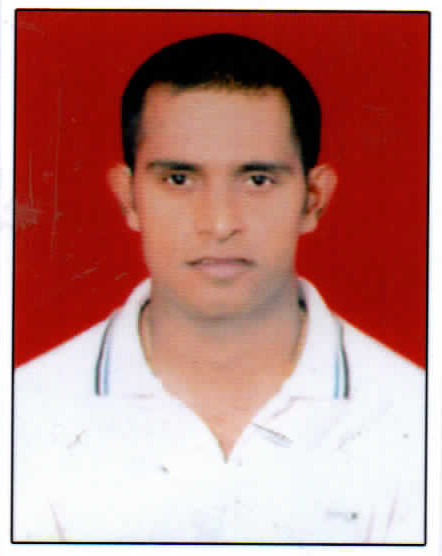 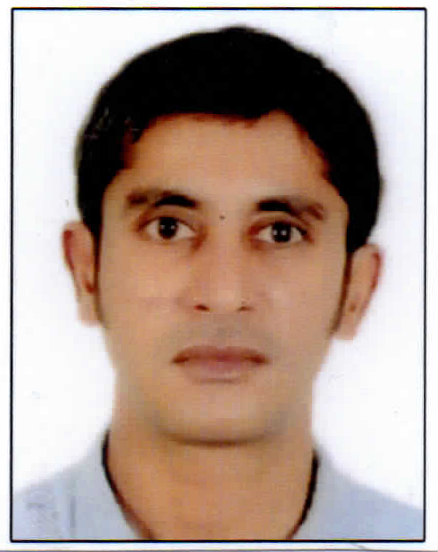 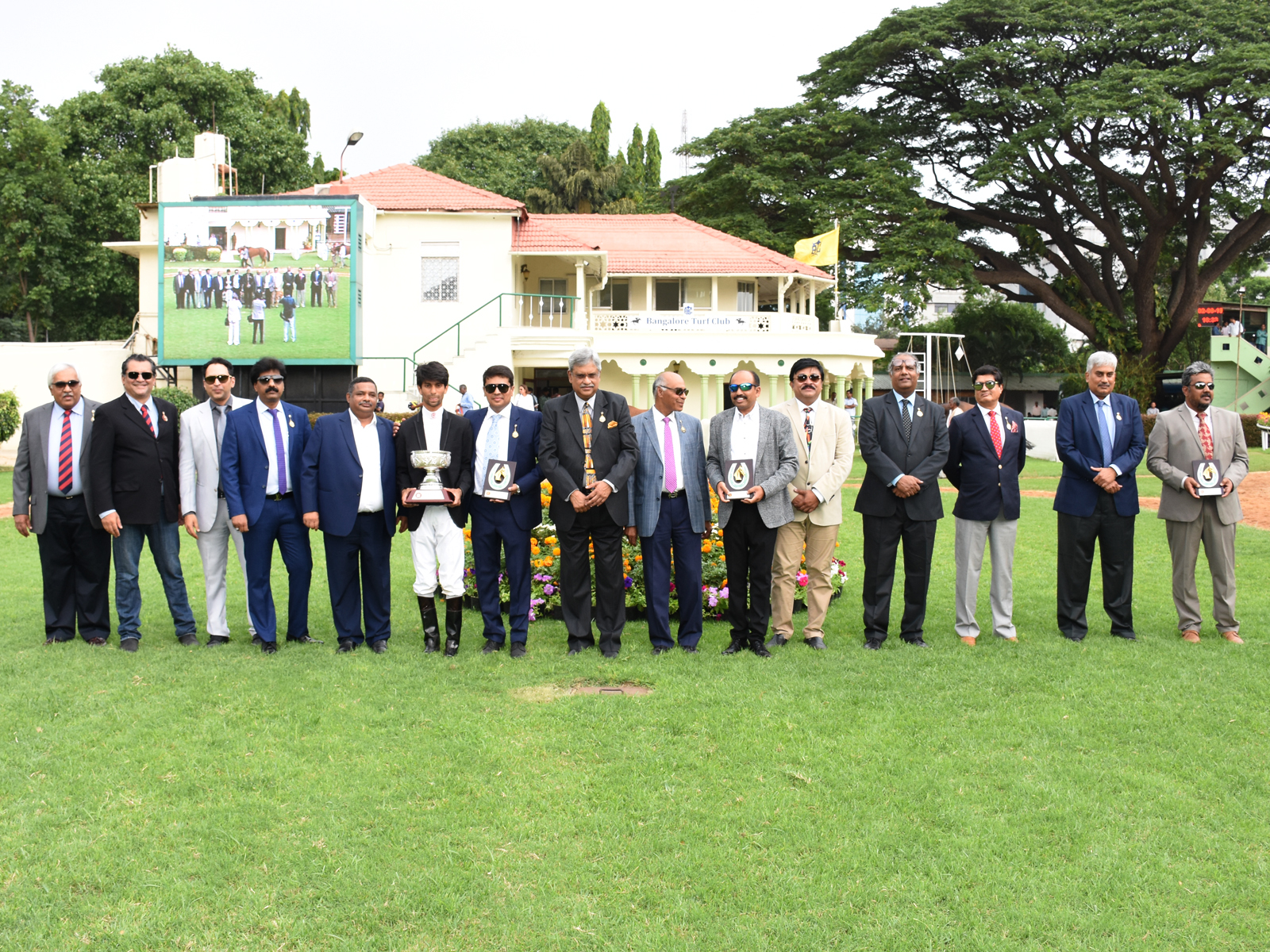 History Of The Jockeys Association Of India

The Jockeys Association of India was formed during the year 1971, and duly registered under Mysore Societies Registration Act 1960 vide Sl.No. 138/71-72.

The main objective to form this Association was to maintain the highest standards of honor, integrity and courtesy among the jockeys. For decades, without any support from the Turf Clubs, the jockeys found it difficult to look into the problems that confronted them. Holding licenses from the Club themselves, the Professionals were afraid of forcing the issues related to the jockeys as the authorities wielded unlimited powers that could be used to silent any dissent. Hence to SUPPORT and PROTECT the character, status and interest generally of the jockey’s profession the Association came into existence.

The visiting foreign jockeys enjoyed far greater respect than the Indian jockeys. Licenses could be refused at the whims and fancies of the respective Turf Clubs without assigning any reason. There was no principle of reciprocity adopted by the Turf Clubs except in the case of punishments. The Authorities were also not willing to concede ground easily. Syces had a union, Trainers had an Association, but the jockeys were denied that luxury. There were many discriminatory practices adopted by the Turf Clubs in the Country. Things have changed and The Jockeys Association of India was thus born to enable the Professionals to fights for their just cause. The first attempt made by the jockeys at Kolkata was nipped in the bud. Two attempts later the Association got a formal shape at the beginning of the 1970’s.

We conduct Annual General Meeting where members from all over India participate and discuss the progress and solutions to any problems arising through the year. The Annual Balance Sheet is also presented and passed by the members. The Managing Committee consisting of A President, A Treasurer and Vice-Presidents is elected through the process of voting. We also elect minimum of three Council Members for each center during the General Body meeting. The elected Council Members will be assisting the jockey concerned of their chapter in to solving the grievances.


Secretary Mr. F .A D’SOUZA – Advocate
MEMBERS OF THE COUNCIL (Jockeys only)

The Turf Clubs deduct Rs. 50/- per mount irrespective of winning or losing the mount and out of 7 ½ % of the total stakes earned by the Jockey, 1% will be deducted and remit the same once the season is concluded. The Turf Clubs also contributes 1% from the Clubs account to the Professional Jockeys Trust of India.

We elect minimum of five Council Members for each centre during the General Body meeting. The elected Council Members will be assisting the jockey concerned of their chapter into solving the grievances.

The 42nd Annual General Body Meeting of the Jockeys Association of India was held on 11th June 2013 at the Bowring Institute. Following are the elected Office Bearers and Council Members for the year 2013-2014